Create an Account - Increase your productivity, customize your experience, and engage in information you care about.

Some of the activities you can look forward to are:

COVID-19 RECOMMENDATIONS: Our goal is to make sure everyone has a fun experience yet stays safe and healthy. Please do your part by adhering to the following recommendations: 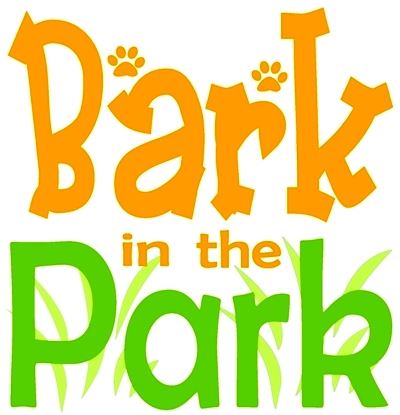 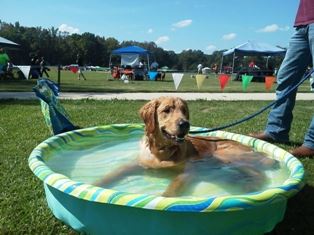 In February 2007, representatives from the City of Alabaster invited Shelby Humane Society to join them in creating a fun event for dogs and their people. The Bark in the Park pet festival grew from the partnership. The inaugural event, which was held October 6, 2007, was attended by more than 1,500 people and 300 pets.

The first year's success proved that people in Shelby County love to attend events with their pets and enjoy supporting their local animal welfare agency. Because Bark in the Park was so popular in 2007, the City of Alabaster and Shelby Humane Society decided to pursue the event annually. 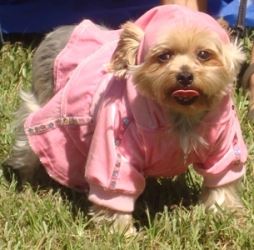